The Centre de glaces de Québec was completed in September of 2021, and is the largest indoor skating facility in North America. In addition to its full-size and short-track speed skating tracks, the centre also offers separate rinks for ice hockey and figure skating.

"This bold ice sports complex of elegant and restrained designs from Lemay is the largest of its kind in North America and the first on the eastern seaboard," said Lemay.

The form of the building resembles the outline of the larger speed skating track, which gives the structure its oval shape.

"The oval structure is composed of fluid and continuous forms that reflect the speed, dynamism, balance, and skill of a skater gliding on the centre’s 13,500 square metres of ice," said Lemay.

Its metal exterior "shines and fades as ice does", according to the architects.

The architects also took advantage of this specific layout to include two running tracks, one indoor and another immediately outside the building, allowing athletes to train in all seasons.

"One follows the periphery of the ice indoors and is complimented by a second that encircles the complex with rising and falling mounds, allowing for multiple viewpoints along the building’s outer envelope," said Lemay.

On the ground level, glass walls let visitors look into the training facility, while also admitting natural light into the space.

"By focusing on absolute transparency, we have decompartmentalized the space to open it up to the community, connecting skaters to the outside world," said Eric Pelletier, architect, senior partner and design principal at Lemay.

The centre's interiors feature a monochrome palette. The steel structure, mechanical ducts, and walls are all painted white, with a few accents such as wooden ceilings that help enliven the space.

The building hosts tracks as well as courts for hockey
Lemay was founded in 1957, and is headquartered in Montreal.

Other buildings dedicated to sports include the LeBron James Innovation Center by Olson Kundig, which was recently completed on Nike's campus in Portland, Oregon, and a gymnastics centre in Tokyo by Nikken Sekkei that showcases timber construction.


The photography is by Stephane Groleau.
Consulter l'article. 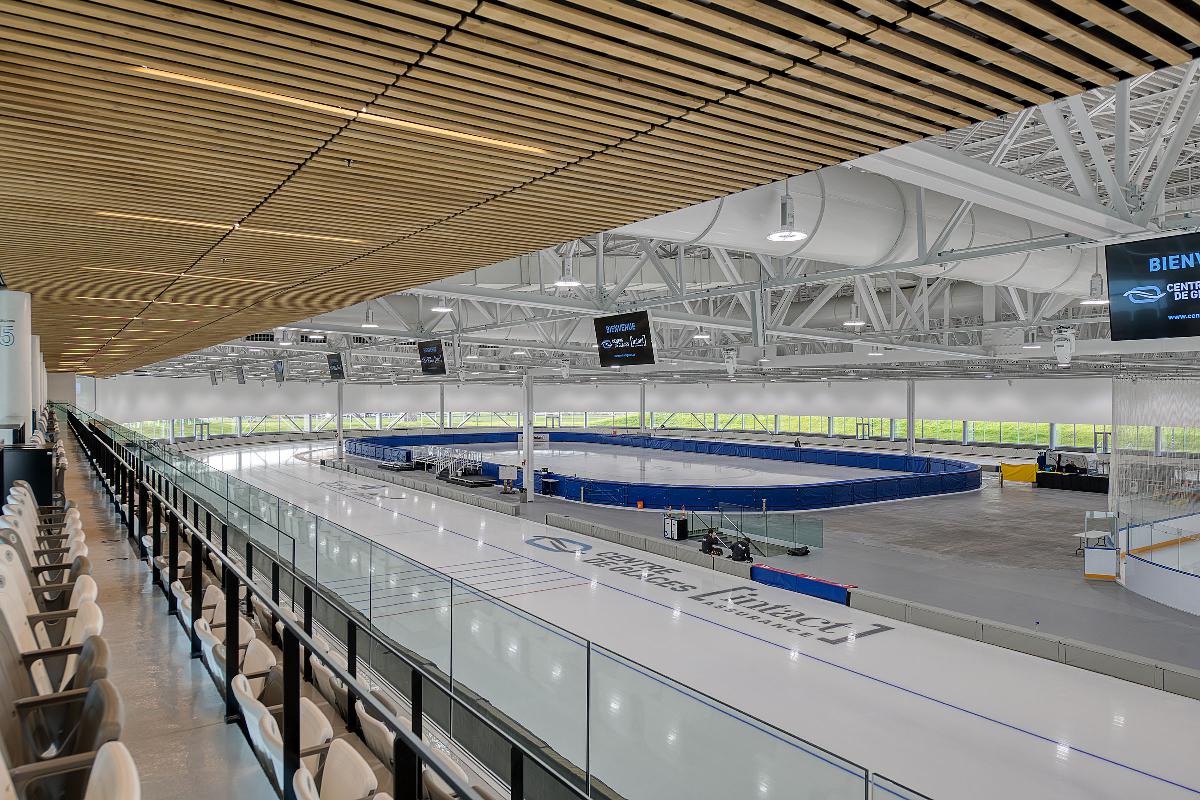 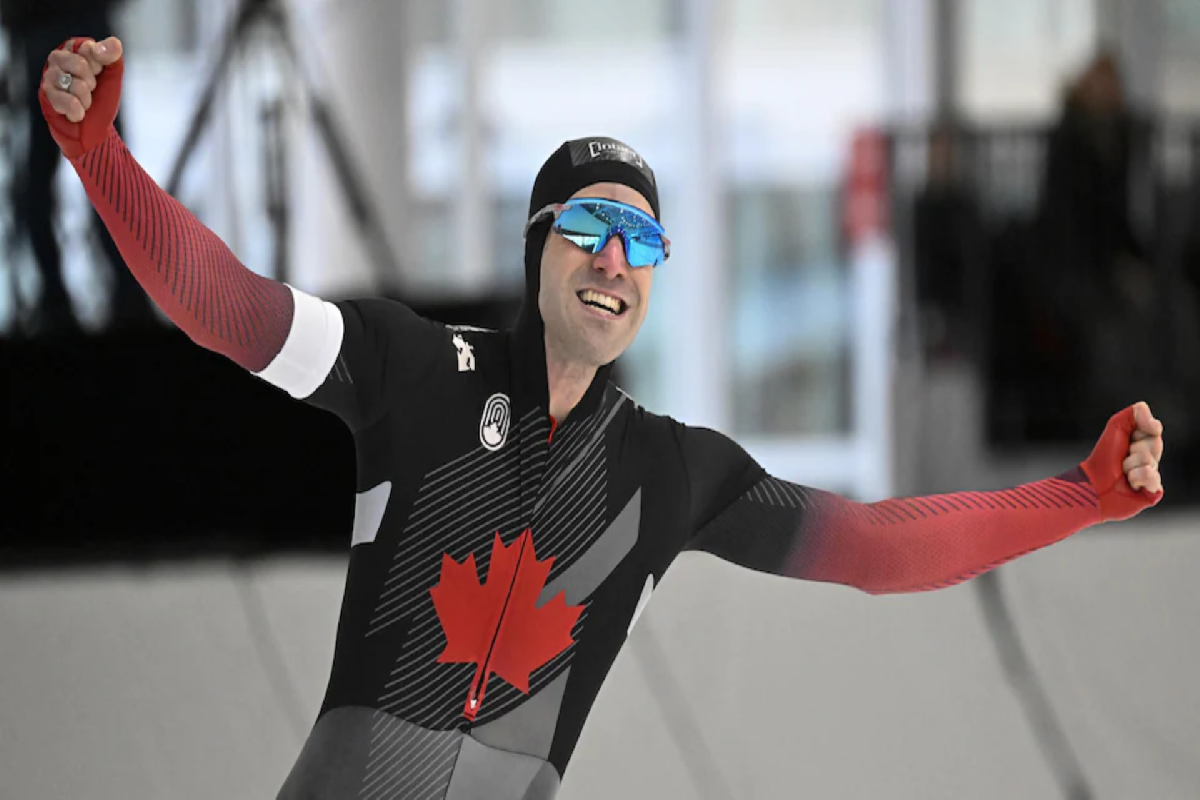 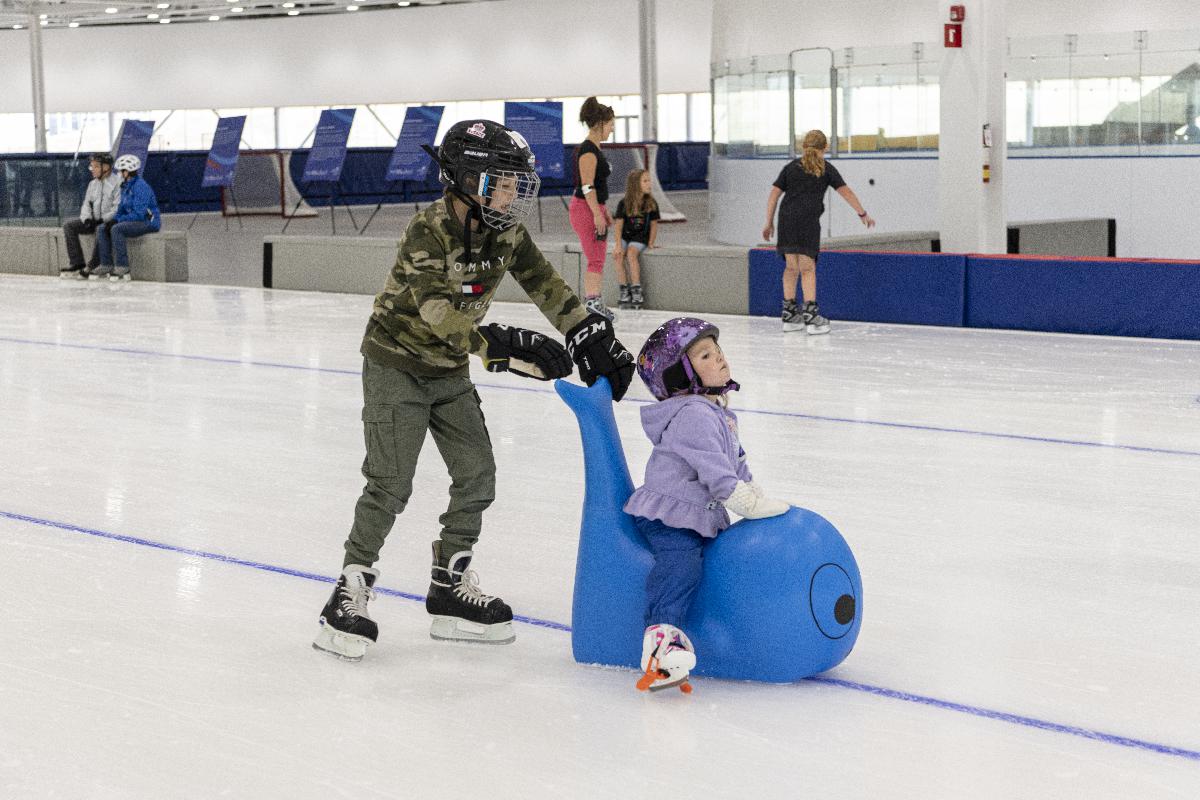